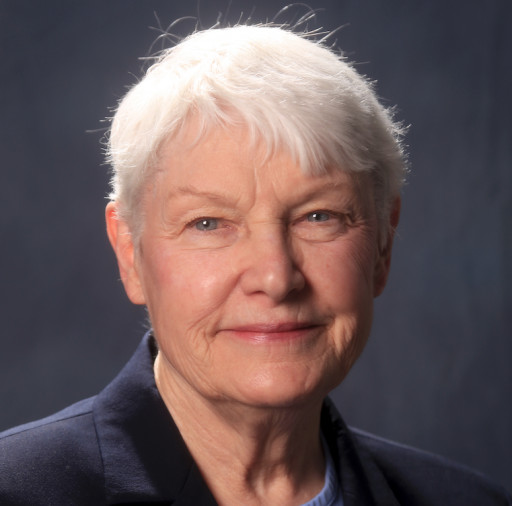 The National Council of Juvenile and Family Court Judges (NCJFCJ) has elected Nevada leader Patricia Cafferata, Esq., to the Board of Directors.

Cafferata served as state treasurer and state assemblywoman for Nevada. She has also served as the special assistant attorney general for law enforcement, counties and municipalities and communications director for former attorney general Adam Laxalt. Cafferata was district attorney in three Nevada counties - Lander, Lincoln and Esmeralda counties - and was deputy district attorney in Eureka County. Throughout her career, she has held myriad positions in the legal field, namely as judicial law clerk for the second judicial district court and the ninth judicial district court, in addition to managing her own law practice. She is currently associate tribal judge for the Fallon Paiute-Shoshone Tribal Court.

"In addition to my legal career and public service to the state of Nevada, I am passionate about the issues that affect children and families, especially having started my career in elementary education," said Cafferata. "I am looking forward to contributing my knowledge and experience as a member of the NCJFCJ Board of Directors."

"Patricia brings a breadth of knowledge, a long-standing legal career, and years of service to the NCJFCJ Board of Directors," said Joey Orduña Hastings, NCJFCJ CEO. "We are excited to have her on board to help propel our organization to the next chapter."

Cafferata has served on the Nevada Sesquicentennial Commission, Nevada Equal Rights Commission, Nevada Lawyer Editorial Board and the Nevada Judicial Historical Society. She graduated from Lewis and Clark College with a degree in elementary education and received her J.D. degree from Southwestern Law School.

Original Source: Patricia Cafferata Elected to the National Council of Juvenile and Family Court Judges Board of Directors